Practical English Usage
OUP 1980, 1995, 2005, 2016.
This widely-used reference book answers the common questions that teachers and learners ask about English grammar and vocabulary, with over 600 entries containing clear explanations and examples. The substantially revised fourth edition includes a complete practical learners’ grammar, as well as a guide to over 250 vocabulary problems. Available in an online version accompanied by diagnostic tests at three levels. 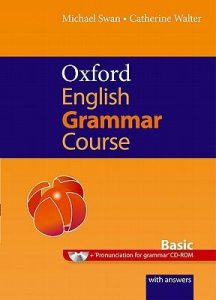 The Oxford English Grammar Course (Basic, Intermediate and Advanced Levels, with Catherine Walter)
OUP 2011. (British Council / Society of Authors award for ELT books 2012.)
A three-level grammar course designed to revise, teach and practise the most important points of English grammar. Clear, simple explanations are followed by realistic examples and engaging exercises. An online Teachers’ Guide offers ideas for additional communicative practice. The accompanying ‘Pronunciation for Grammar’ CD-ROMs practise perception and production of key sounds, rhythm, stress and intonation. Level 1 is a revision of the older Good Grammar Book; Level 2 is a revision of the older How English Works. 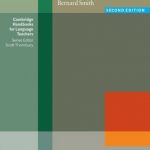 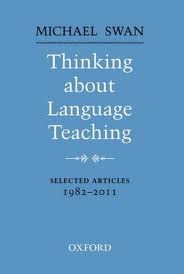 Thinking about Language Teaching: Selected Articles 1982–2011
OUP 2012.
Practical, theoretical and satirical articles published in various journals over the years, looking at the middle ground between applied linguistic theory and the language classroom. 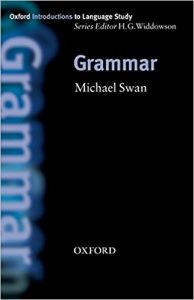 Grammar (in the ‘Oxford Introductions to Language Study’ series)
OUP 2005.
This small book offers a wide-angle view of grammar. What exactly is it? What is it for? How do different languages use it? How does it relate to vocabulary? How does it change over time? What do we mean by ‘correct’ and ‘incorrect’? What are its roles in society and education? 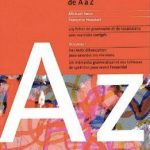 Pratique de l’Anglais de A à Z (with Françoise Houdart)
Librairie Hatier 1983, 1994, 2003.
A practical guide to the most common grammar and vocabulary problems encountered by French-speaking learners of English. 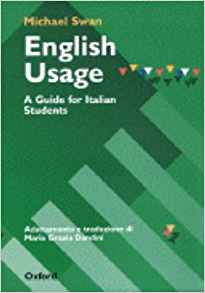 English Usage, a Guide for Italian Students (adapted and translated by M-G Dandini)
OUP 1997.
A practical guide to the most common grammar and vocabulary problems encountered by Italian-speaking learners of English, adapted from Basic English Usage (OUP 1984).